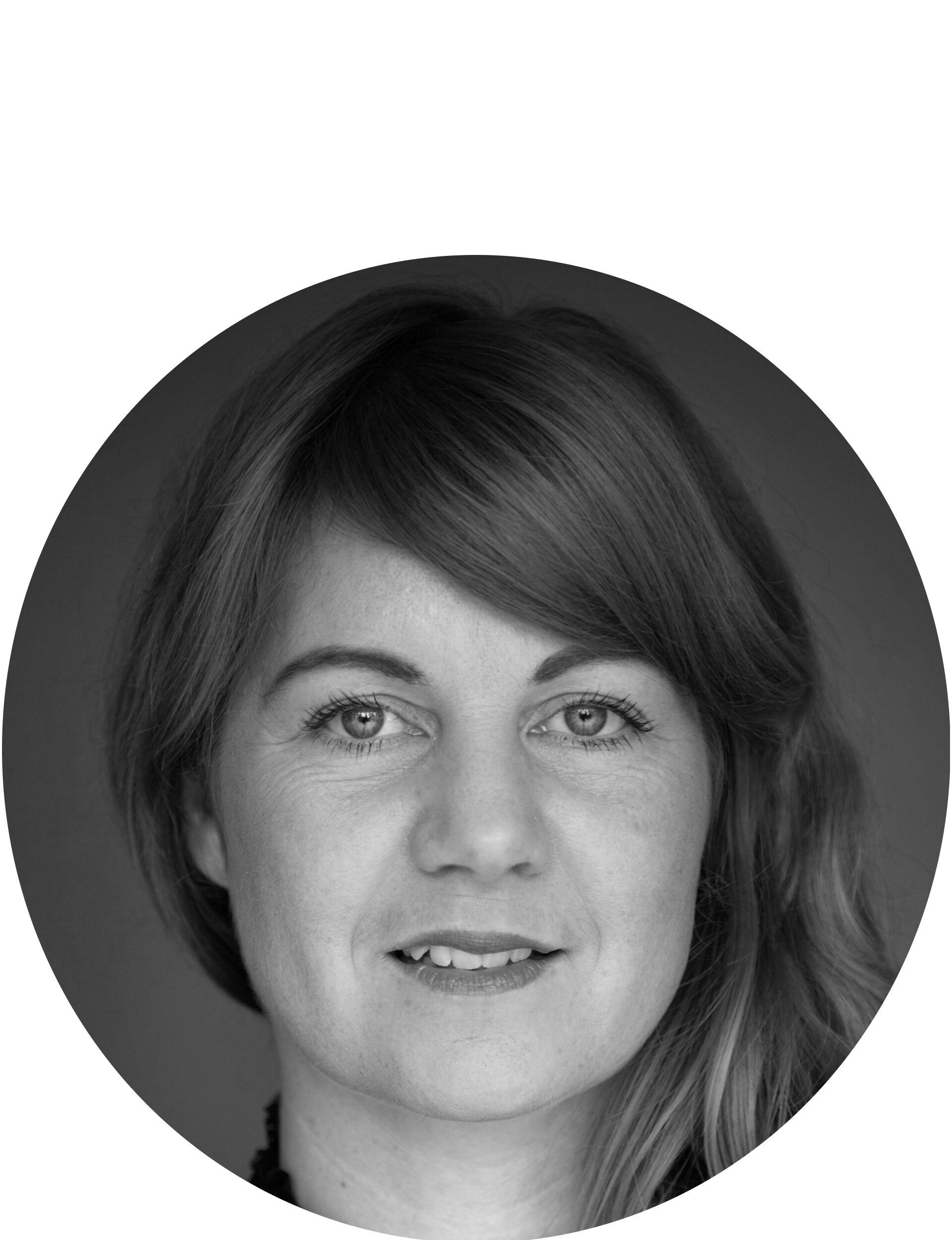 Misinformation has been a theme in recent years in connection with several democratic elections in our neighboring countries. In particular, the notion of ‘fake news’ with fictitious and factually incorrect stories has received much publicity. However, experience from countries such as the UK, Germany and Sweden had already shown that so-called ‘junk news’ is more widespread that actual misinformation from foreign actors or trolls interested in corrupting the election results. Therefore, Politiken set out to investigate the phenomenon in Denmark prior to the parliamentary elections in the spring of 2019. The newspaper contacted Digital Media Lab in the initial research for this story, as a number of questions came up during the research.

First of all, how could previous research carried out during elections in Sweden be used in a Danish context?

Researchers at Oxford University had already investigated the phenomenon. They defined ‘junk news’ as ‘propaganda and ideologically extreme, hyper-partisan or conspiratorial political news’. Five criteria were used to measure the amount of junk news during the election. Oxford examined the Swedish election in the fall of 2018 and concluded that for every three normal articles shared on Twitter, a ‘junk news’ article was shared.

The Oxford researchers were not investigating the general election in Denmark. Politiken therefore set up an expert panel with the help of the three journalism programs in Denmark. I agreed to be part of the panel, together with Peter Bro, head of the Center for Journalism at the University of Southern Denmark, Vibeke Borberg, lawyer and associate professor of media law from the Danish School of Media and Journalism.

New questions came up and simply employing the framework from the Oxford study proved an uneasy fit.

The panel spent quite some time discussing the definition of ‘junk news’ and after reading several of Oxford’s reports we concluded that the Oxford criteria were deficient. Instead, the panel set out 20 criteria for how we would assess what ‘junk news’ is. We decided that it was important to evaluate 1) The platform 2) the producers and 3) the product.

In terms of platform, we developed criteria such as ‘who owns the medium?’ And ‘is the business model transparent?’

As far as producers are concerned, the panel decided to include criteria such as ‘does the media correctly declare article genres, such as news and attitude?’ And ‘Is the media willing to correct mistakes, and how does it make the readers aware of corrections?’

As far as the product was concerned, the panel wanted to include criteria such as ‘does the media follow the contradictory principle – that the accused in an article has the right to see and respond to criticism?’. Another criterion, although a difficult one, was: ‘Is the information communicated by the media outlet misleading?’

The panel chose to focus on new digital media. The criterion for becoming part of the study was for the media site to refer to themselves as ‘media’, who did ‘journalism’ or ‘news’, or had a set-up reminiscent of news media. Party political media and actual blogs were cut off from the study as they were considered to be a category for themselves. It would later prove to be somewhat difficult to distinguish between news sites and blogs for example.

Against this background, Politiken located 15 media sites that the expert panel could examine. Articles from the 15 sites were collected during the same study period, 25. February- 4. March, whenever possible. For the most productive sites, Politiken stripped away reader letters, Ritzau articles, debate posts and daily reports from the police, so that the expert panel would only review editorial production.

The prevalence of junk media on social media was investigated with a so-called Twitter Capture and Analysis Toolset (TCAT). This tool is available from Digital Media Lab at Roskilde University. (You can read more about TCAT here).

So, what did we end up with?  How much was junk and was junk news really a problem?

The expert panel reviewed a total of 237 articles from 15 media sites. The panel concluded that nine of the media produced journalism of such poor quality that they could be defined as junk news sites. Those nine media were: 24News, NewSpeak, People’s Newspaper, The Short Newspaper, Today’s, News24, Digital News / Hug, dkdox.tv and 24/7.

Six media were assessed by the expert panel to NOT be junk media. They were: 180 Degrees, NewsBreak, Document, Solidarity, Updated and Responses. The experts’ reasons differed depending on the media. Some provided content of a quality that was satisfactory. Other media were considered by the panel to be blogs or social media, not news media. Therefore, they were not relevant to the investigation, the panel believed.

The research concluded, that several Danish digital media were spreading misinformation and hidden advertising on the internet. Their articles look like real journalism, but contain misleading information to such a degree that it can be seen as a democratic problem.

As part of the expert group, I warned against these sites as they are advertising and propaganda disguised as news journalism. It can be a democratic problem if these media manage to influence the Danes’ attitude toward certain political issues.

By doing this analysis, Politiken was able to show that doubtful articles from so-called junk media not only set the agenda on social media. They are also involved in the parliamentary processes, where politicians question the Ministers based on misleading information.

It is common to refer to specific stories in the news when asking a question to a minister, and Politiken found that 69 questions during a period of two years were based on stories published by sites characterized as junk news. This led to a broader discussion of which media sites to refer to and the responsibility of ministers and politicians to check the information of the sites they refer to, before citing them.

The project was nominated for an investigate price for the innovative method by the Danish Federation of Investigative Journalism (FUJ), 2019.

The articles can be found here (In Danish though)